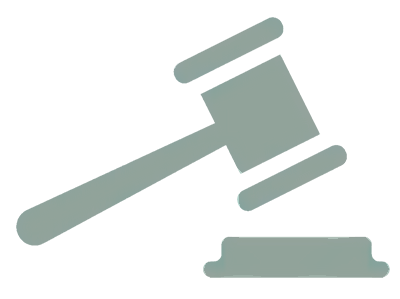 Alan is a marsupial biologist and has been a member of the Gilbert's Potoroo Recovery Team since 1996, shortly after the potoroo's rediscovery at Two Peoples Bay. Public awareness of science has always been one of his priorities and he continues to give public lectures and talks on marsupials and other topics of biological interest. He retired from academic work in 2015 and now devotes his time to GPAG, raising orphaned native animals and directing musical theatre. He was elected Chair of GPAG in June 2020. 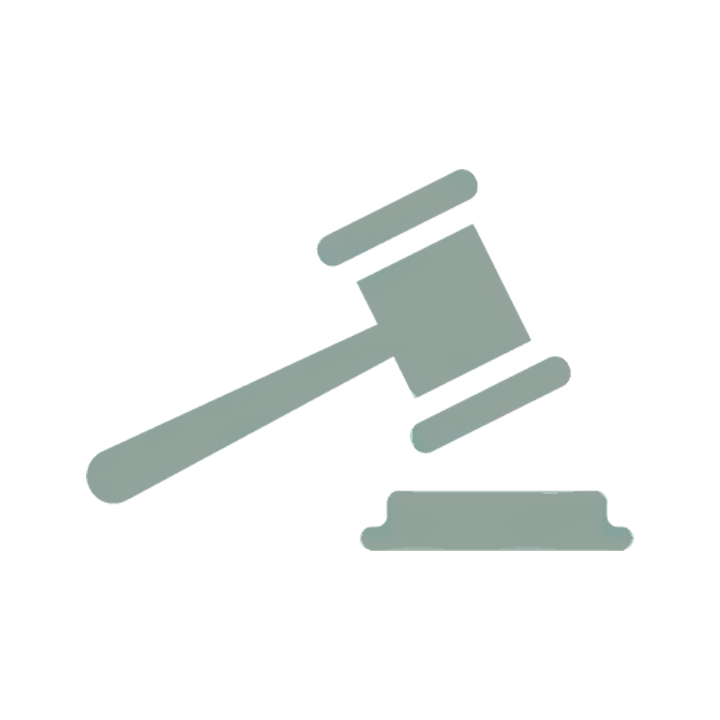 Leigh is an ecologist who was working as a (then) Department of Conservation and Land Management Technical Officer on the Noisy Scrub-bird Recovery program at Two Peoples Bay on the day that Gilbert's Potoroo was rediscovered. He was only the third person to see the newly captured Potoroo. He was temporarily seconded to the Gilbert's Potoroo program to assist with trapping and radio-tracking and designed and helped build the pens for the captive breeding colony. He has maintained an interest in the fate of the Potoroos ever since and became Deputy Chair of GPAG in June 2019. 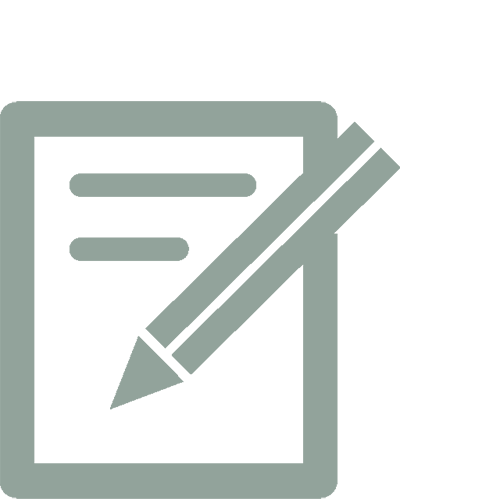 Jen is retired after a career in Business Administration and Accounting. She joined GPAG around 2006 and has been on the Committee in various roles since 2015. Since September 2019 she has been focusing on compliance and legislative requirements and as of June 2020 she has also taken on the Secretary role. 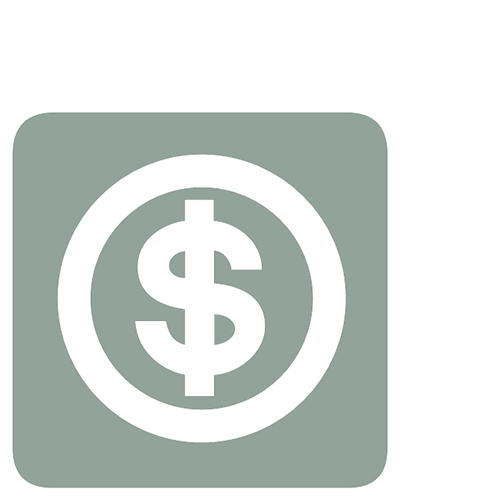 Val is partially retired after a long and varied career as a receptionist/secretary, enrolled nurse, businesswoman and disability support worker and coordinator. Australian flora and fauna have been dear to her heart for a lot of her life, especially threatened species, and her working life included 4 years of part-time feeding of captive Gilbert's and Long-nosed Potoroos. She has also done a lot of volunteer work for both the Gilbert's Potoroo and Numbat recovery programs. She was a founding member of GPAG and has been Treasurer since the group was incorporated in 2002. 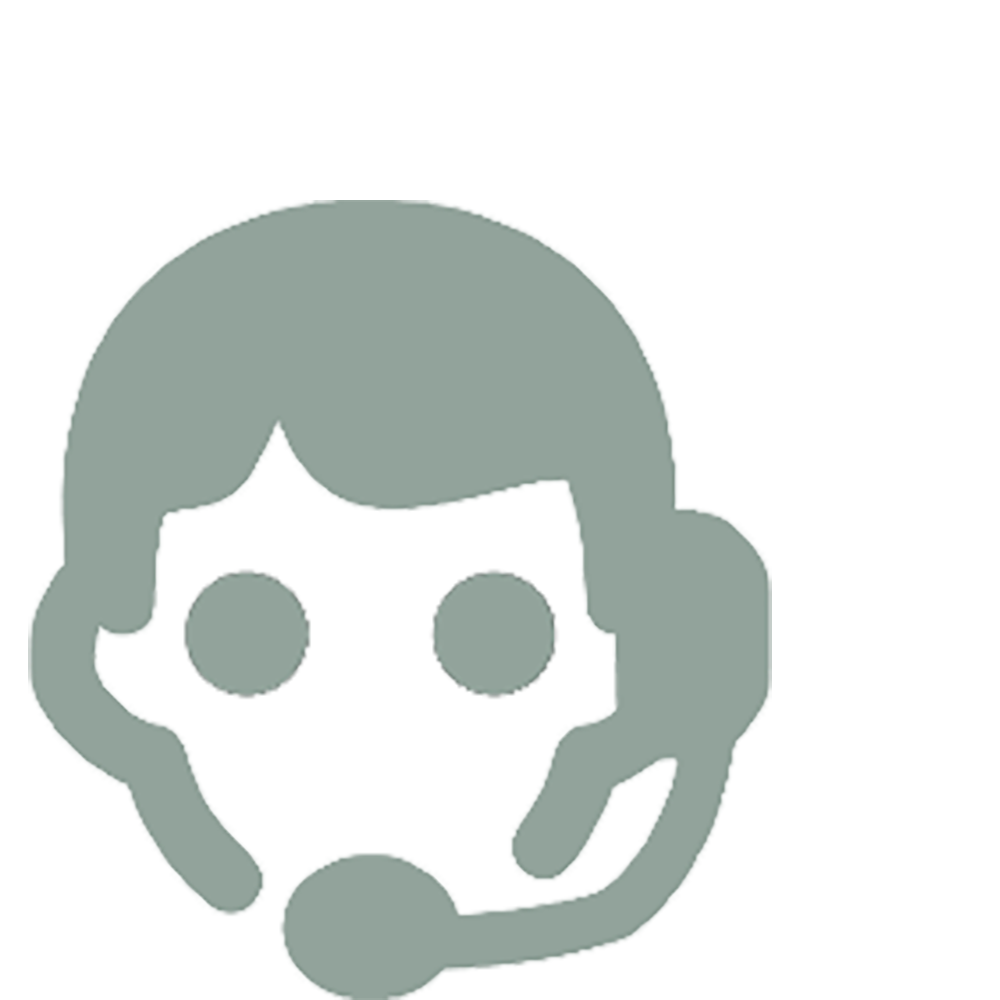 Jackie is a conservation biologist who, as a fresh PhD graduate, worked as Research Officer on the Gilbert's Potoroo Recovery project for about 2.5 years from 1996-1998. She has been on the Gilbert's Potoroo Recovery Team since April 1996 and was co-author with Tony Friend of the first Recovery Plan published in 2004. She became involved with GPAG in late 2015 to help with social media following the 2015 fire at Two Peoples Bay and formally took on the role of GPAG Communications in May 2017. 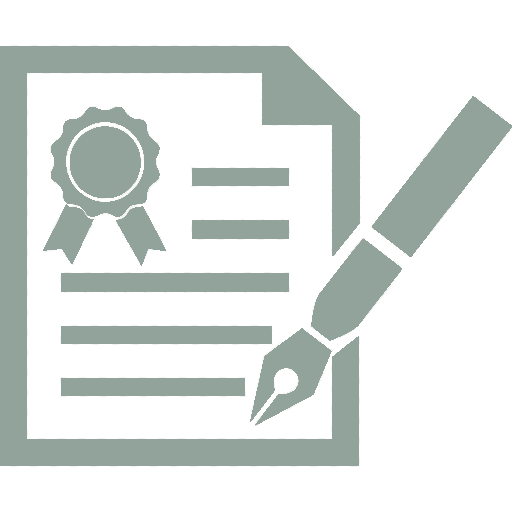 Ken retired from a career, mainly in administration, with the Post Office and, with a love of the outdoors, bush walking and the natural environment he soon after moved to Albany and joined GPAG in 2006. Ken has since thoroughly enjoyed his time helping out with field work, fundraising and time on the GPAG Committee. Ken served as Deputy Chair and then Chair of GPAG for a number of years before taking a break from the Committee in 2020. The Committee were very pleased to welcome him back in 2022.

David trained in forestry and forest ecosystem science and practiced in industrial forestry for 50 years.  Now semi-retirement provides opportunities to contribute to the conservation of local fauna.  He enjoys supporting the Gilbert's Potoroo Action Group and especially participating in the direct conservation work monitoring the Potoroo populations.  David says that the local conservation groups are aware of the critical conservation issues affecting local species and this is where he likes to direct his energy. David was elected to the Committee in 2022.